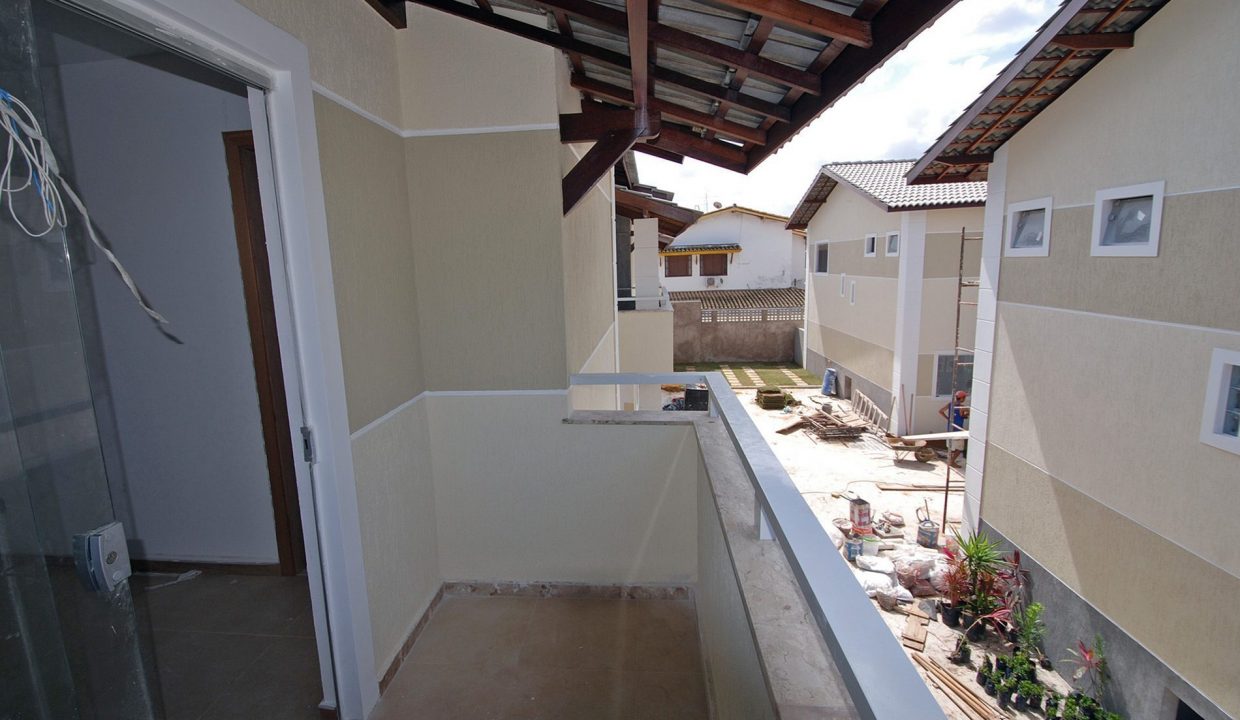 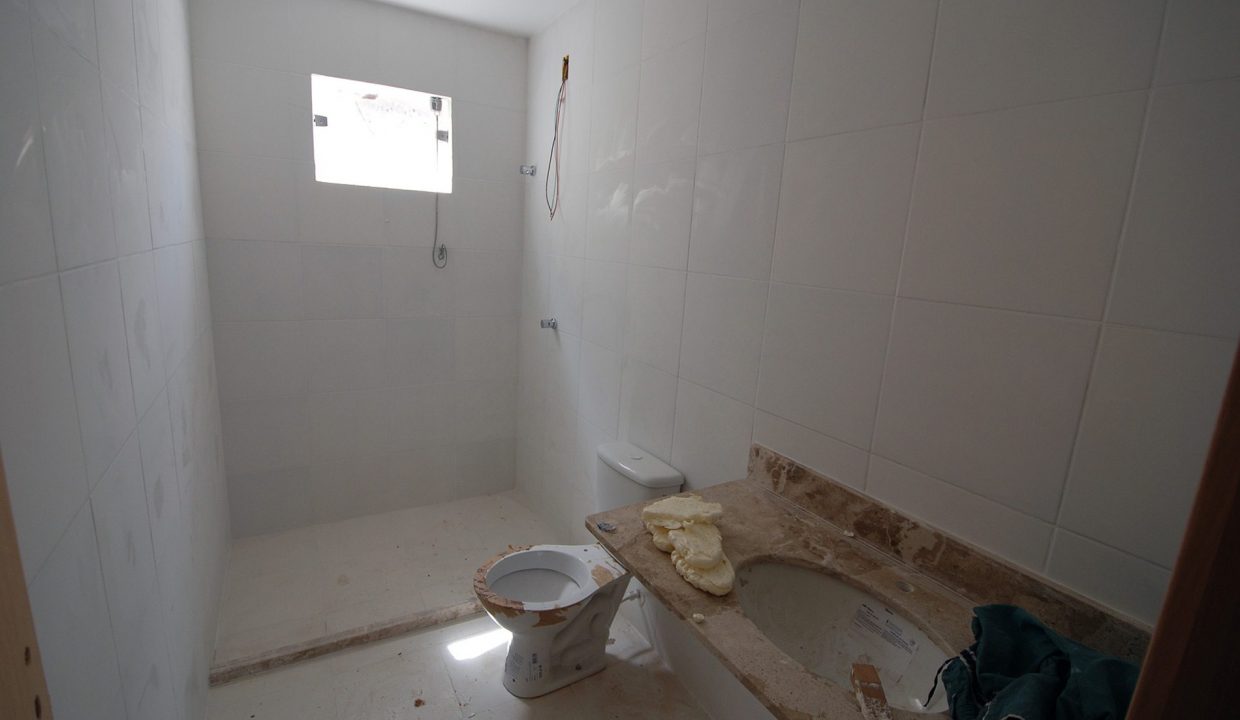 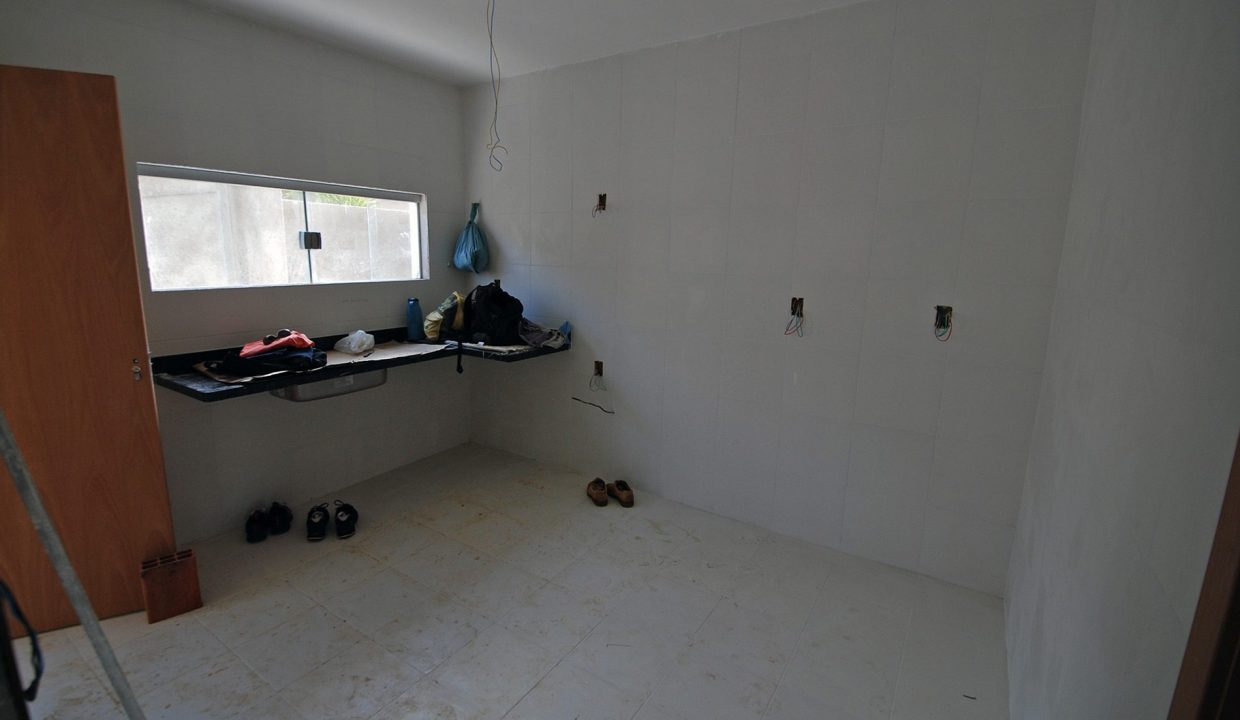 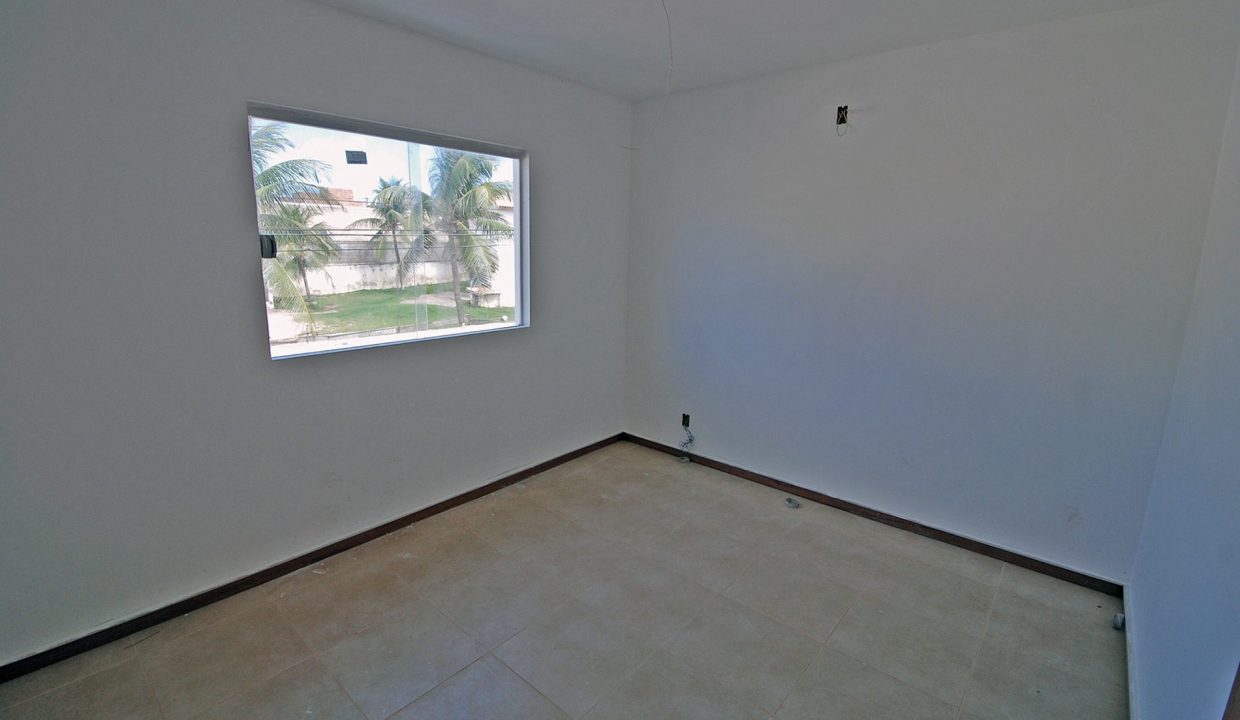 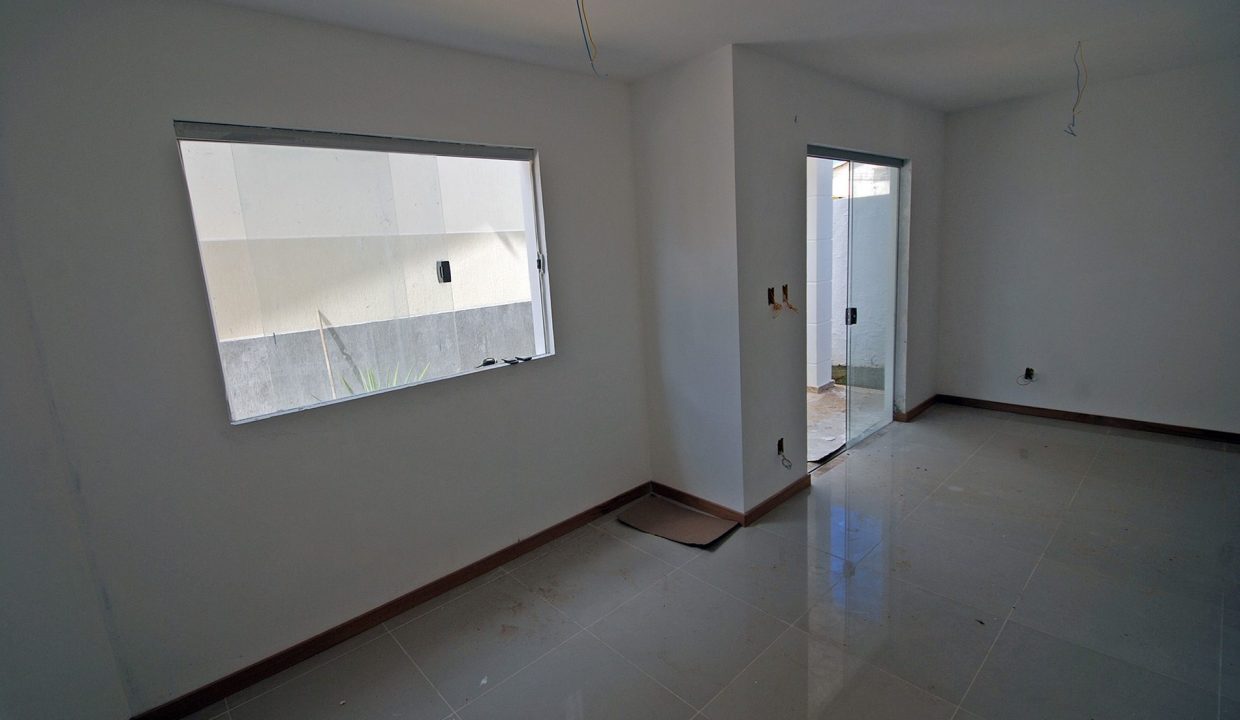 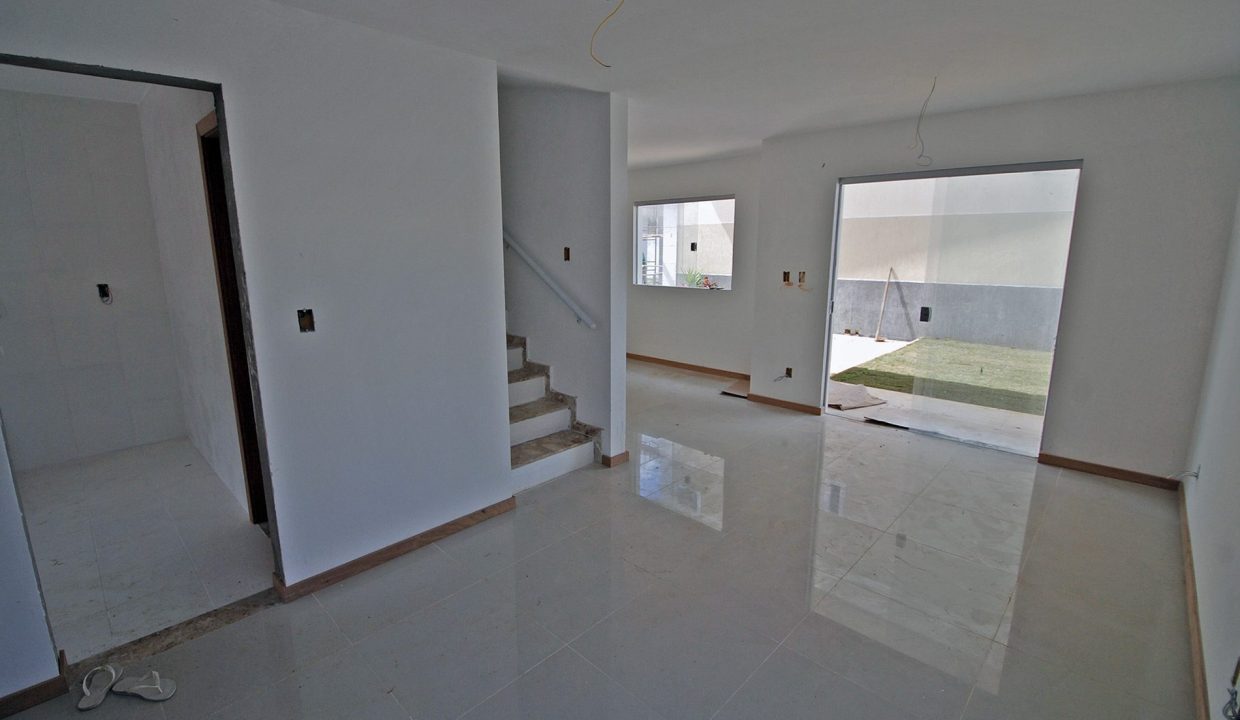 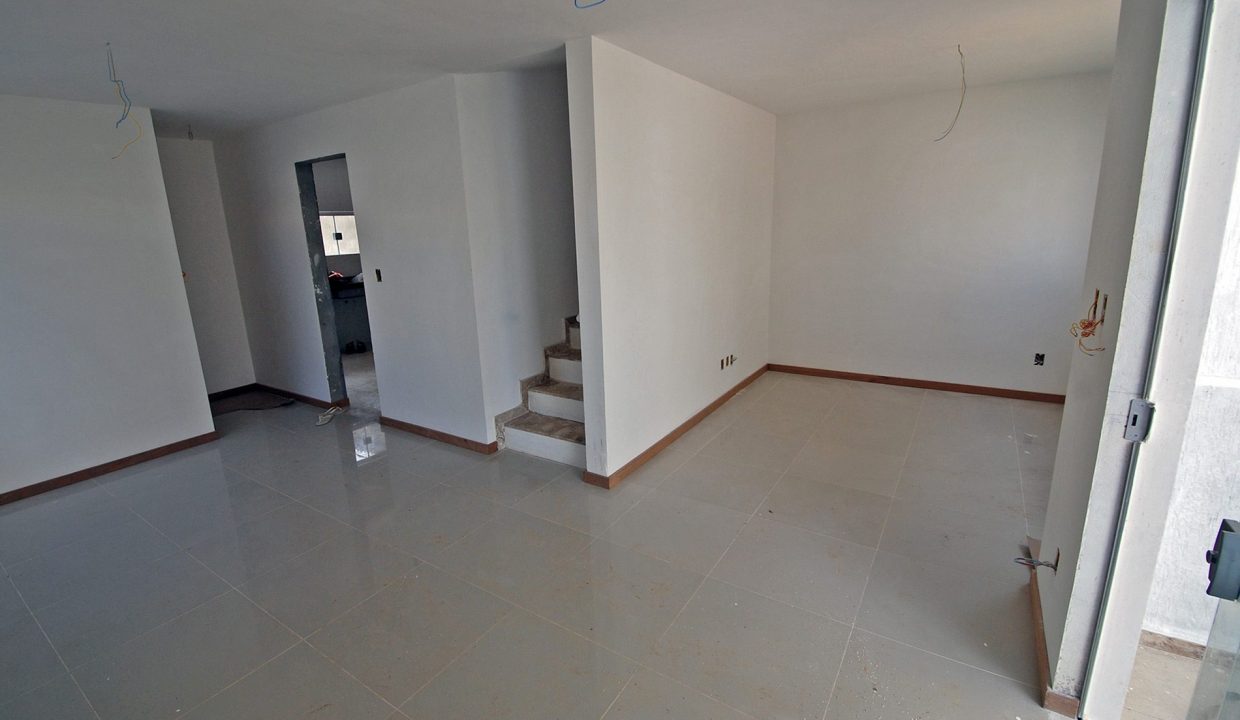 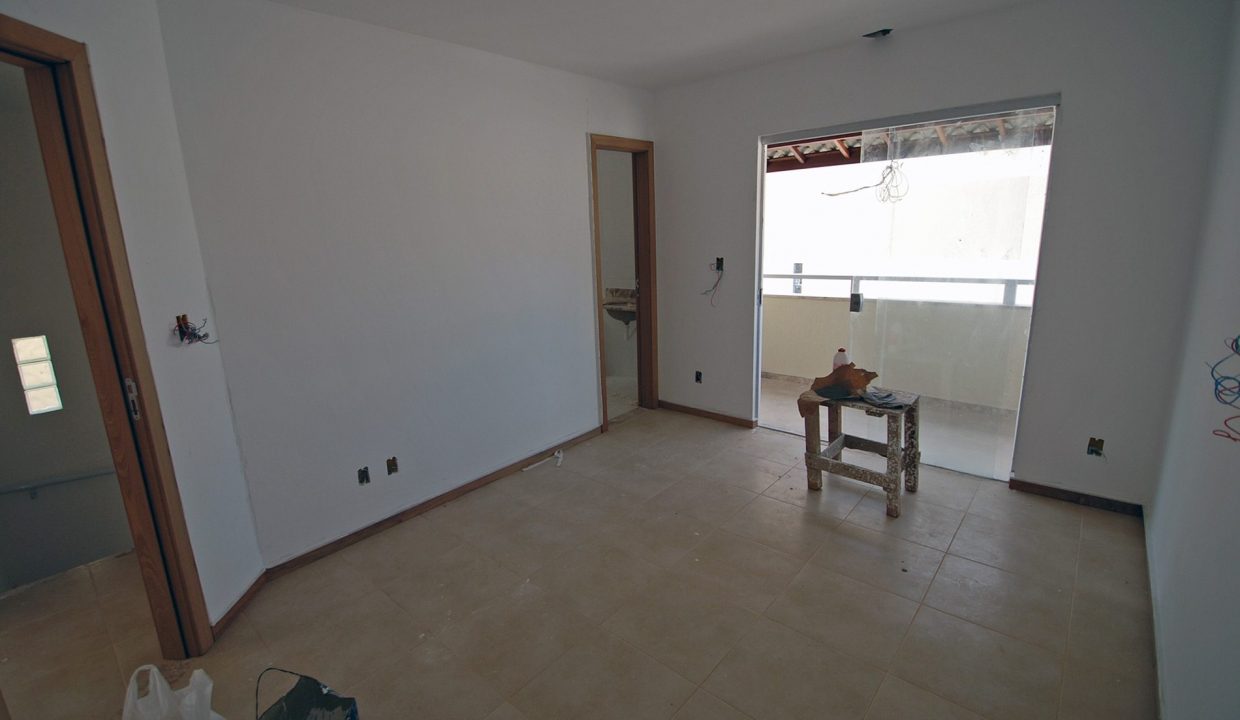 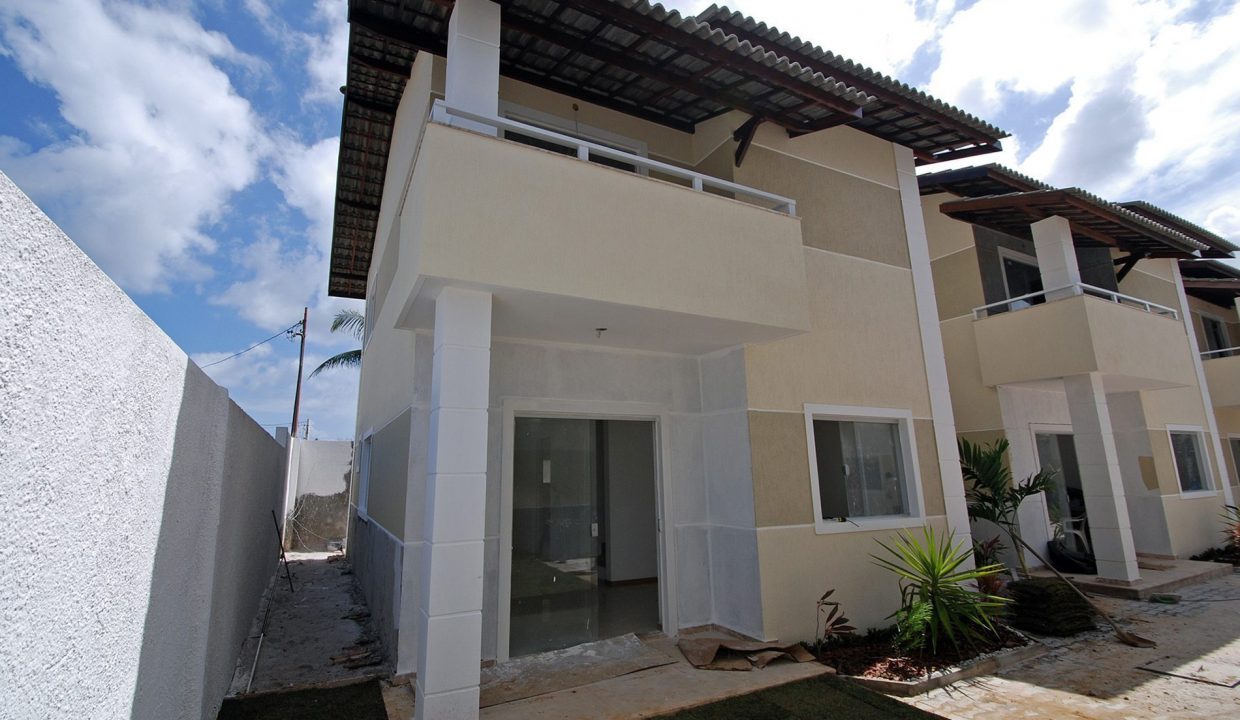 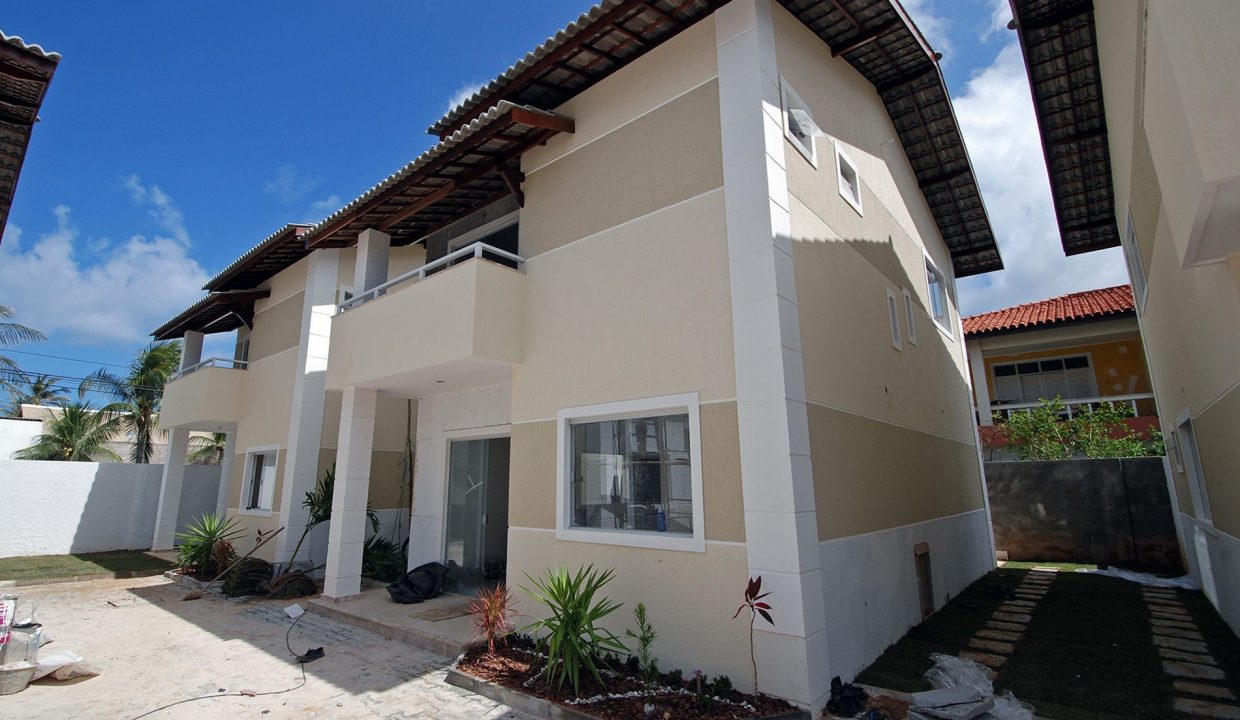 See the video of this great house for sale in Lauro de Freitas on YouTube.

This great house for sale in Lauro de Freitas is located in Lauro de Freitas. The city of Lauro de Freitas be in the metropolitan area of ​​Salvador, known as the North Coast, on July 31, 1952 was emancipated, since before it was called Santo Amaro Ipitanga, its population reaches 184,383 inhabitants, which has grown considerably since its foundation. Today Lauro de Freitas 60 square kilometers is divided by districts: Areia Branca, Buraquinho, Caixa D’Água, Caji, Centro, Ipitanga, Itinga, Jambeiro, Miragem, Portão, Vila Praiana, Vila Mares, Vida Nova, Vilas do Atlântico and Jardim Jockey among these neighborhoods have three that stand out for its beautiful beaches and rivers, Rio Joanes, Rio Ipitanga, Sapato and Goro.

1- Buraquinho – with its beaches stalls and the meeting of the Rio Joanes to the sea make it quite be visited, most importantly by the fishing community well located to the shoreline.

3- Vilas do Atlântico visited and loved by all who have and are to delight in the warm waters of the sea. Known for having placed the cross streets Famous Beaches names throughout Brazil as Copacabana, Leblon, Ipanema, Boa Viagem, Gávea, Itapuã, Itamaracá, Guarujá, among others, comes more and more leaving the visitors enchanted with will always return coming to Salvador.

Check out more homes for sale in Lauro de Freitas. 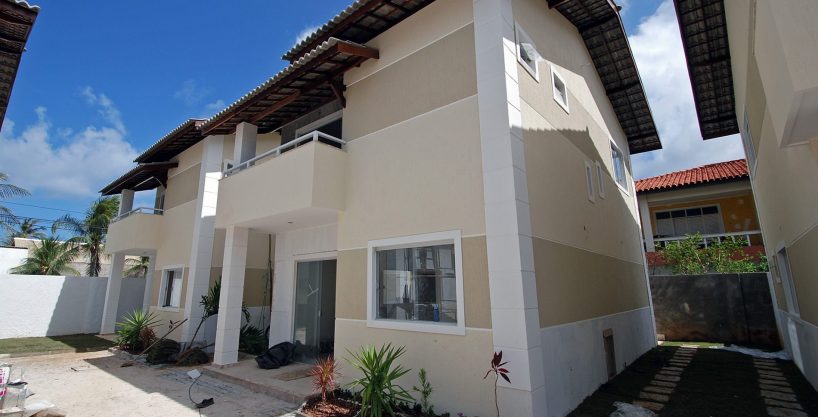 Luxury home with pool for sale in Vilas do Atlântico

Luxury home with pool for sale in Vilas do Atlântico… 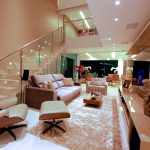 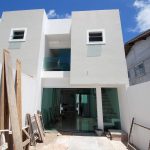